My job as a journalist has taken me to truck stop chapels, steel mills, city council meetings and costumed pet parades. I once chased a moose through a suburban neighborhood-- for a story, of course.
She/her/hers

As a news reporter for several Colorado newspapers, I covered numerous courts, crime and community topics. During that time, I followed a year-long city lawsuit over fracking controversies and combed public records for an investigative story on a nursing home aide who abused his patients. My coverage of an auto shop murder that rocked the normally-quiet city of Broomfield earned me a Journalist of the Year award in 2013. 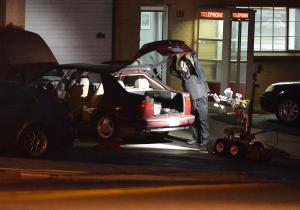 Mary McGrath, a Saab repair shop employee, was shot to death on Commerce Street on Friday afternoon. Broomfield police and North Metro Fire responded to the scene around 2:30 p.m. after a call of shots fired at East of Sweden Saab repair shop at 155 Commerce St. Police arrested a 62-year-old Broomfield man in connection with the shooting. Police did not identify the victim or the suspect, but family friends confirmed McGrath, an employee at East of Sweden, died in the shooting. 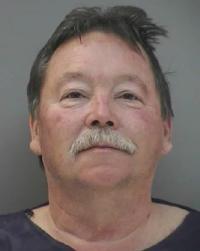 Broomfield police said Saturday evening that Lawrence Raymond Crouch, 62, of Lakewood, is being held on suspicion of first-degree murder in the Friday shooting death of Mary McGrath, 56, at the East of Sweden Saab repair shop. 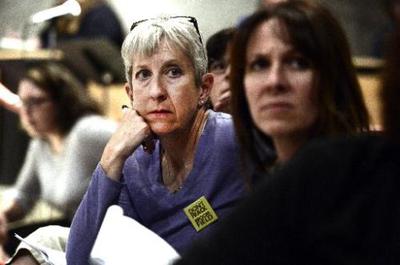 Residents at a town hall meeting asked the City Council to enact a moratorium on fracking to examine potential health and environmental impacts.Hundreds of residents filled the Broomfield Auditorium on Wednesday night to discuss the impact of oil and gas issues on the community. Broomfield will soon consider a request for four natural gas wells in the North Park neighborhood, which some residents are protesting because of the wells' proximity to homes and charter school Prospect Ridge 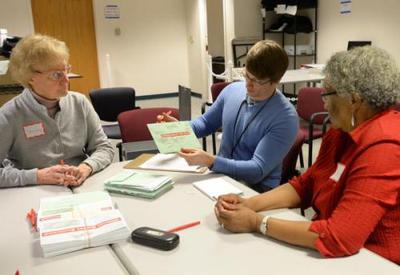 New vote is only way to restore voter confidence, they say OPENING THE 'ANOMALY BOX:' Broomfield elections administrator Michael Susek and election judges Shirley Orr, left, and Barb Sloan, log the contents of a previously unopened box of election materials. The box is the latest in a series of controversies surrounding the Nov. 5 election, ( David R Jennings / Broomfield Enterprise ) After months of controversy surrounding the Broomfield election, a voter advocacy group and a group opposed to 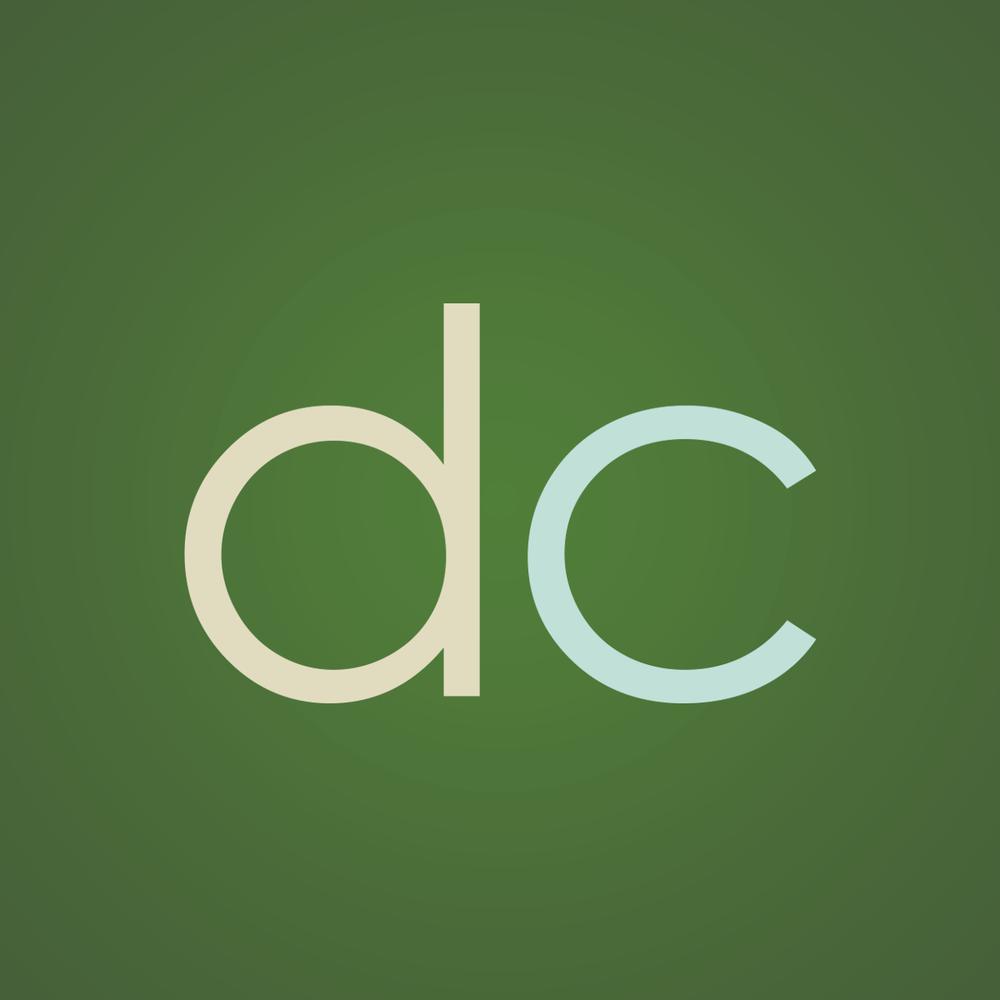 A Broomfield judge has upheld the results of the embattled Nov. 5 election. Judge Chris Melonakis released his decision Thursday evening. In his decision, he said Broomfield acted in good faith when conducting the election and that the results should not be tossed out. Melonakis pointed to confusing new voter residency requirements and the closeness of the election results as factors that contributed to the election chaos.Though the election was far from perfect, it was not illegal, he said. 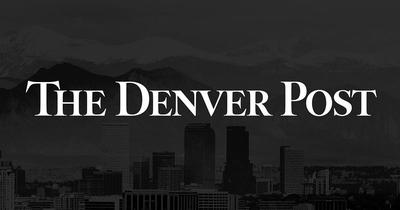 Local, state and federal records show a history of staffing and regulatory problems at the Broomfield nursing facility where an employee is accused of sexually assaulting two patients in the past two months. Records paint a picture of Broomfield Skilled Nursing having high staff turnover and low quality ratings. The recent arrest of the aide accused of sexual assault and a wrongful-death lawsuit filed by the family of well-known Broomfield resident Marlene Politzer are among the concerns. Anto 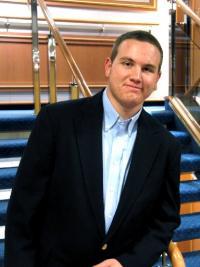 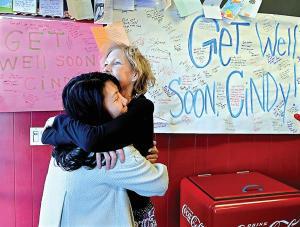 Broomfield rallies to help ailing owner of Burritos to Go

Cindy Lamontagne is a matriarch, burrito-maker, advice-giver and joke-maker. She is the owner of Burritos To Go, the Broomfield business she runs with her family, but many customers know her as a second mom. Her burrito shop near Broomfield High School has been a place where Lamontagne lends a friendly ear to her teenage customers who struggle with family, money, school or personal problems. 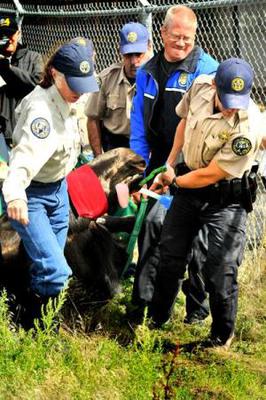 Broomfield's moose on the loose captured, will be moved to area better suited as habitat

A wild moose chase in Broomfield ended Monday morning after wildlife officials captured and relocated a 2-year-old male moose who had been wandering through town since Friday.
Close ✕